The term DDoS (Distributed Denial of Service) attack refers to the overloading of a server or a service, which is the goal of the attack, by sending a high amount of – often useless – requests, so that the server or the service is not able to fullfil its regular tasks anymore. The server or service is proverbially “blown away”, it is not possible to reach it anymore via the Internet, for as long as the attack continues.

Unfortunately, DDoS attacks are gradually becoming a more common occurrence on the Internet. Servers of RDK customers are becoming the target of such attacks more often aswell. Without an effective DDoS protection, servers under attack would not be available on the Internet for a prolonged time.

In order to protect our customers from such attacks and the accompanying availability problems as well as possible, RDK has developed an in-house DDoS protection. This DDoS protection is free of charge for all of our customers, it is activated automatically for all servers and webspace packages in the RDK data centers.

How does the RDK DDoS protection work

The RDK DDoS protection is a security system which automatically detects most DDoS attack patterns and which filters the incoming traffic to the server so that the “malicious” attacking traffic is dropped and only the “real” desired traffic arrives at your server. This means that you, as a RDK customer, will barely notice a possible attack while our DDoS protection filters the ongoing attack for you.

What does the RDK DDoS protection provide?

The RDK DDoS protection was developed in a way that it recognizes 99% of all attack patterns which it will then filter. In all these cases your servers will stay online and available on the Internet, even if they are under attack.

What does the RDK DDoS protection not provide?

What do I have to do as a RDK customer to get the DDoS protection? 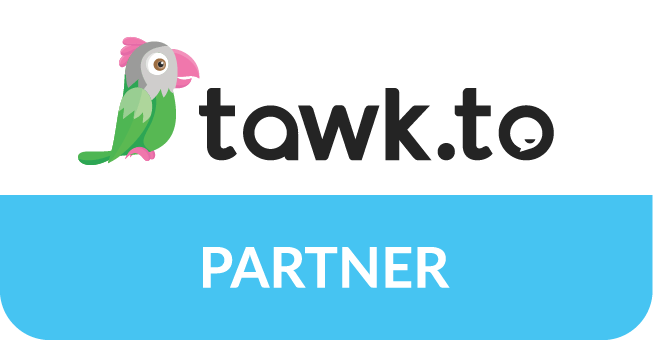